Five years ago when we started our urban farm, we had a daily conversation about what to feed our chickens and goats. I mean, aside from hay and goat/chicken feed, could we give them kitchen scraps? How about garden scraps? I love my animals and want to feed them well to keep them healthy, so it’s always a process of research for me. Over time, I’ve learned what they really like and what I should avoid giving them. Here is a general overview of what you can feed each type of animal, but for a definitive list, complete a quick Internet search consisting of “(type of animal) + (type of food)”.

Safe Treats for Your Homestead Animals

GOATS. So, as it turns out, it’s a bit of an urban myth that goats will “eat anything.” Aside from their daily grain feed and hay, we’ve given them kitchen scraps and garden clippings before, but they have a definite palette and have turned their noses up at any number of things. Goats can eat most kitchen scraps (even that which is headed to the compost pile) but eggshells can be problematic, so I avoid those. And because goats are browsers rather than grazers, I like to give them pruned branches with leaves attached. The important thing to remember about goats is to avoid changing their diet suddenly in any way — either a large quantity of food or food that is very different from what they are accustomed to. Doing so can create severe digestive issues, which can lead to death. 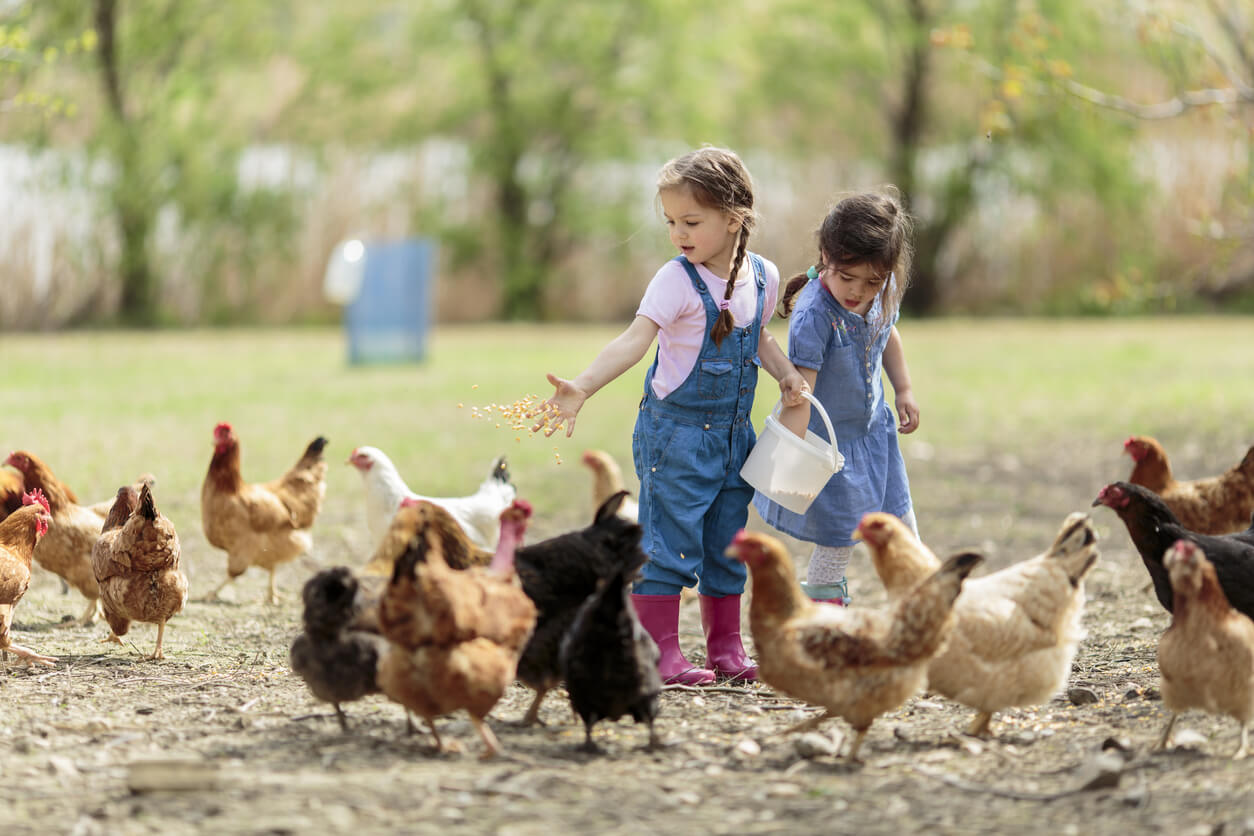 CHICKENS. Like goats, chickens love kitchen scraps and small garden clippings. I don’t give any of my animal’s food that is obviously moldy, but it’s perfectly fine to give them vegetable peelings or fruit that has turned a bit or is too soft. Avoid uncooked grains, though, which can expand and cause serious digestive problems. I also incorporate their own eggshells back into their diet — I put them in a large bag and crush them before adding a few handfuls to their feed. Small garden clippings are great for them as well, but avoid long pieces of grass that can impact their crops. We learned that one the hard way. (Guess what you have to do with a chicken that has an impacted crop? You have to turn her upside down and make her throw it all up. I’ll pass.)

See Also: HOW TO CHOOSE CHICKENS FOR YOUR URBAN FARM

PIGS. There is something about pigs, pot-bellies in particular, that makes people turn into fools. I’ve seen it time and time again in online videos and in person at the feed store. People think that because the animal is a pig, they’re “pigs” — meaning, you can feed them anything because they’ll gobble it up. It’s mostly true that pigs will eat most things, but I urge you to only feed your pig healthy snacks and treats apart from her normal pig feed. Pigs gain weight easily, and it’s very difficult to get unwanted pounds off an obese pig. No cookies, cake, or candy, or refined carbs like bread or rolls, please! We give our pigs a daily salad of greens with some simple chopped raw veggies and fruit (give them 4-5x more veggies than fruit) along with their pig chow.

See Also: ALL ABOUT POT-BELLIED PIGS 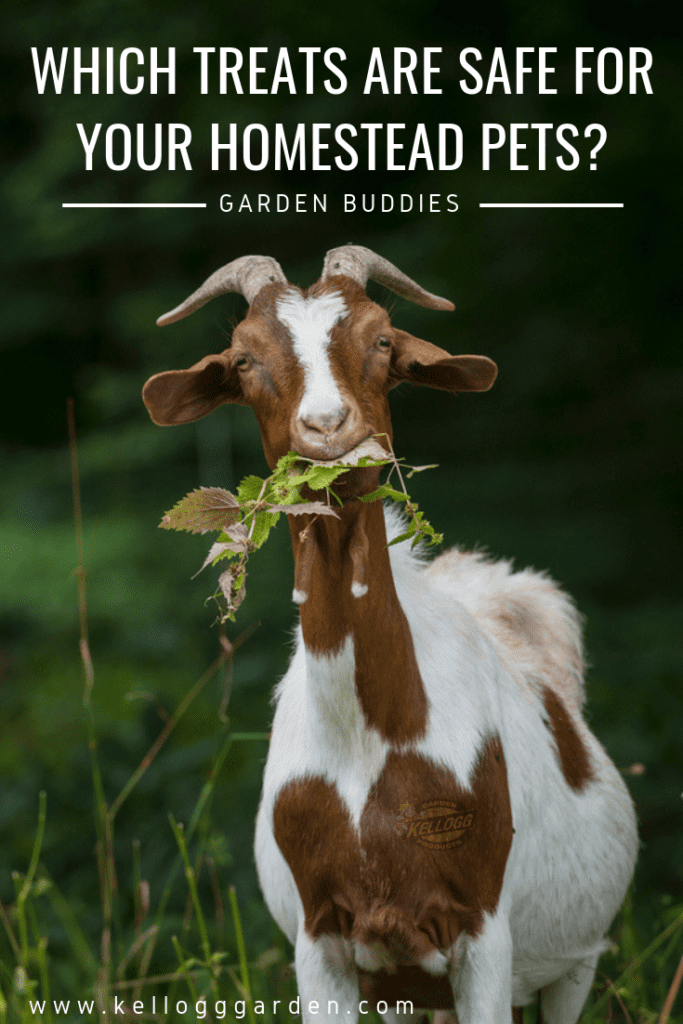