Most of us have learned as children that plants help clean the air. One of the hazards of deforestation is air pollution. But did you know that plants also play a part in cleaning our water? As with air, plants that live on and in the water absorb carbon dioxide and expel oxygen. In aquatic environments, this is helpful to fish and improves water quality. Plants in aquatic systems also absorb nutrients, bacteria, metals, and chemicals.

Plant-based water filtration is getting a lot of attention lately as a sustainable method for cleaning water without chemicals. In 2013 an Oxford University student, Stephan Goodwin Honan, won an international award for his model of a plant filtration system that removes arsenic from water. 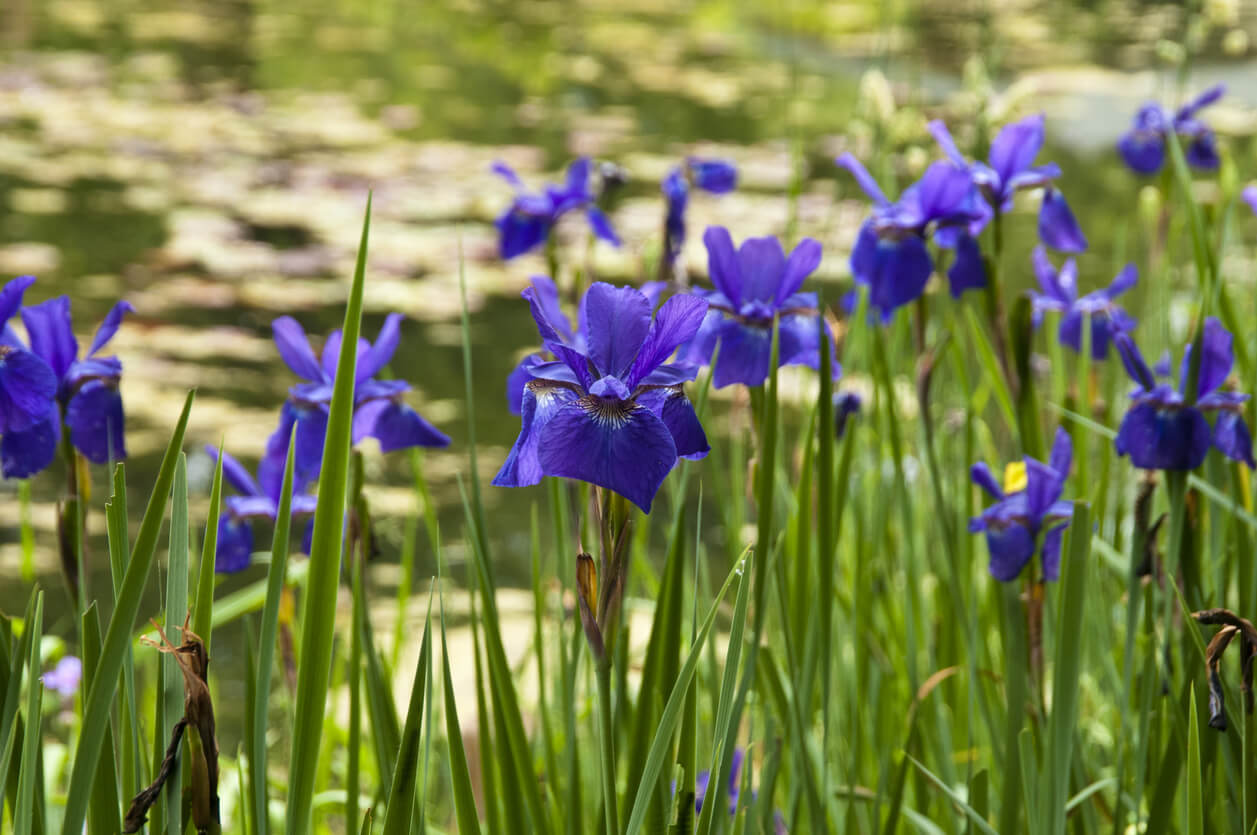 With this natural way of water filtration getting attention as a way of sustainability, a number of recent studies have looked into the role different plants could have on remediation, or the removal of dangerous substances.

For Instance moss, not having a root system, absorbs water and nutrients throughout the entire plant. In 2017, Researchers at the RIKEN Center for Sustainable Resource Science (CSRS) in Japan published a study which showed Funaria hygrometrica, a certain type of moss, can absorb a large amount of lead due to a special kind of acid in its cell walls.

Later that year, a research group at Stockholm University in Sweden conducted a similar study showing that an aquatic moss, called Warnstofia fluitans can help remove arsenic from water. It grows in Swedish wetlands contaminated with the toxic arsenic from nearby mining operations. The study found that thanks to the moss, the waters arsenic levels dropped 80% in under an hour. Instead of being absorbed by the plant, the arsenic was bound to the plants tissue, making the water safer for humans and animals alike. 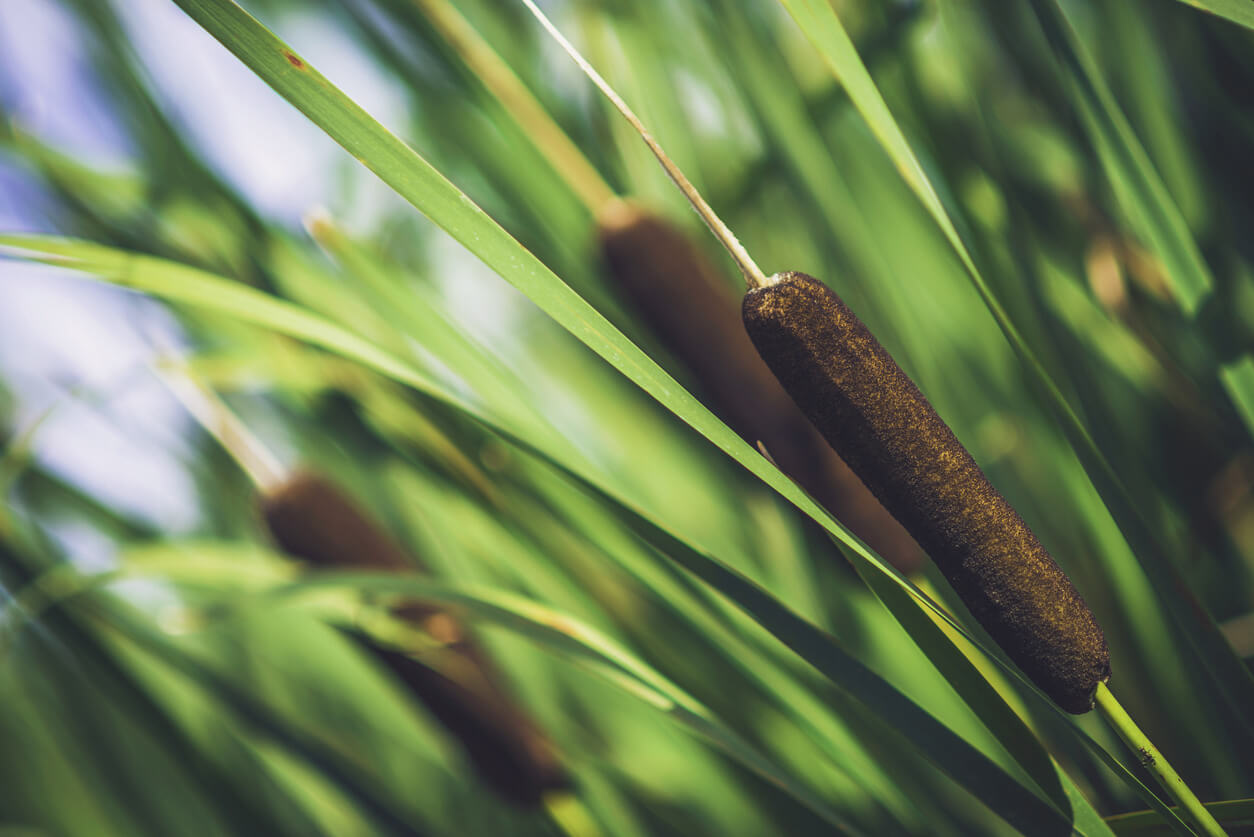 Another model, based on a MIT research team used xylem in pine to filter bacteria from the water. Xylem is the porous sapwood that takes water from the roots of the tree up towards the leaves. The xylem acts as a natural filtration system for the tree. Using sections of pine branches that had been stripped of their bark the researchers added a piece of plastic to the end of the branch. The dirty water flows through the branch where the natural system removes bacteria and sediment from the water. 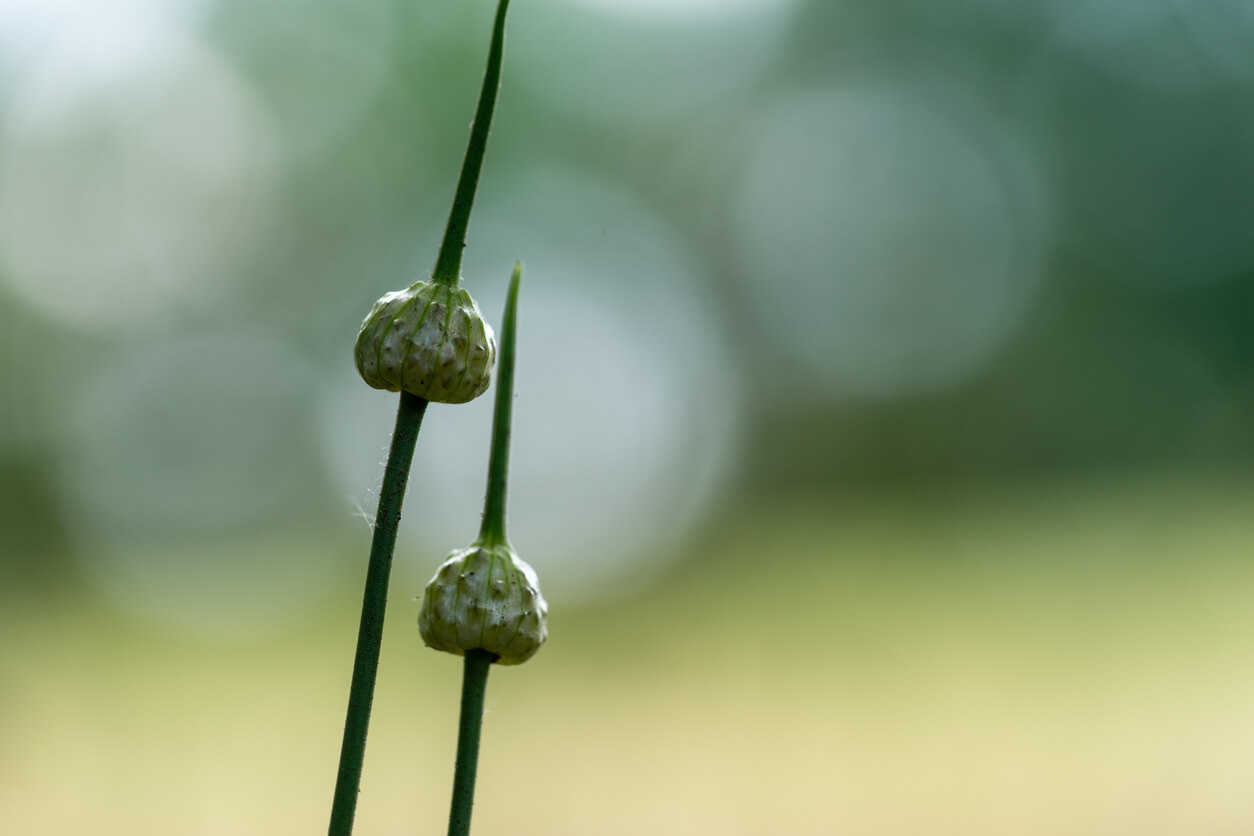 Heavy metals, bacteria, oil and other pollutants can be removed with the help of wetland plants. Cattail, typically growing between 5 and 10 feet tall, can remove metals such as zinc, cadmium, lead and nitrate from water. Water mint, or Mentha aquatica, grows up to 6 inches high with light purple flowers and should be first planted in a container before being moved to the water. Once it is, water mint can help clean water by removing bacterias like E. coli and Salmonella. Soft rush, or Juncus Effusus is a grass like aquatic plant that grows up to 3 ½ feet high. Washington State University Extension states that in addition to bacteria and oil, Soft Rush also removes heavy metals such as zinc, copper and cobalt from the water.

You can make a pond garden in your yard that filters water. Water lilies and iris’s are two great pond plants that also filter water. Water lilies have proven especially effective in absorbing heavy metals from the water. They also provide shade for fish and help to reduce algae growth. Submerged plants that grow under the water are very good at absorbing pollutants. They will also oxygenate the water and keep fish healthy. Cabomba and hornwort are two good submerged species to plant. The water in your pond can be a great source of an emergency water supply so it’s important that it be clean and healthy

Follow along for some inspiration as Bridget and Titan, gardeners in zone 10b, show us how they put together their whiskey barrel pond!

Whether your garden is big or small, make the most of your space with these tips and watch the full DIY: Water Garden for Pollinators video on the Kellogg Garden Youtube Channel.

Remember, plants do much more than filtrate our air supply, plants also play a huge role in keeping water clean by absorbing carbon dioxide and expelling oxygen. Whether it is xylem, iris’s or lilies, water can be and is filtered by plant life! 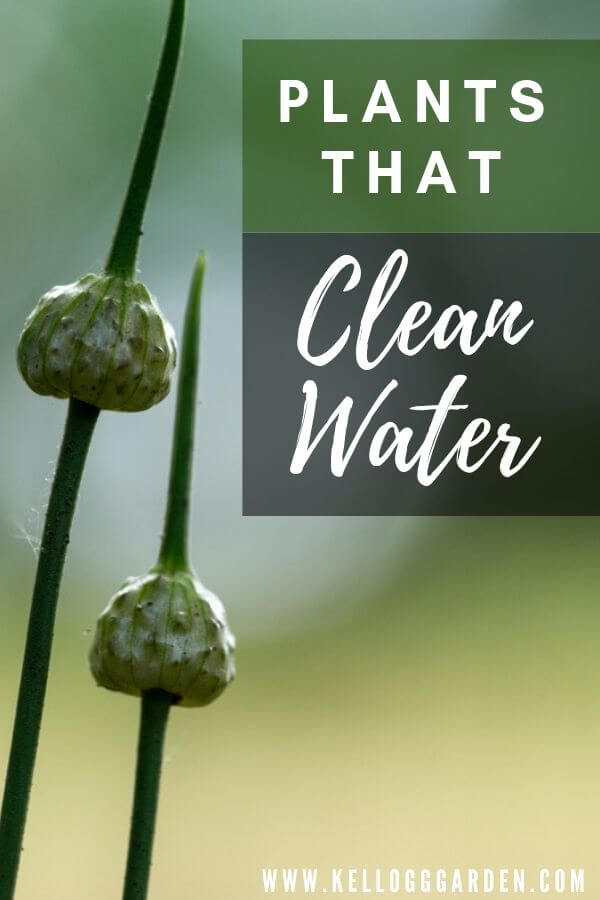 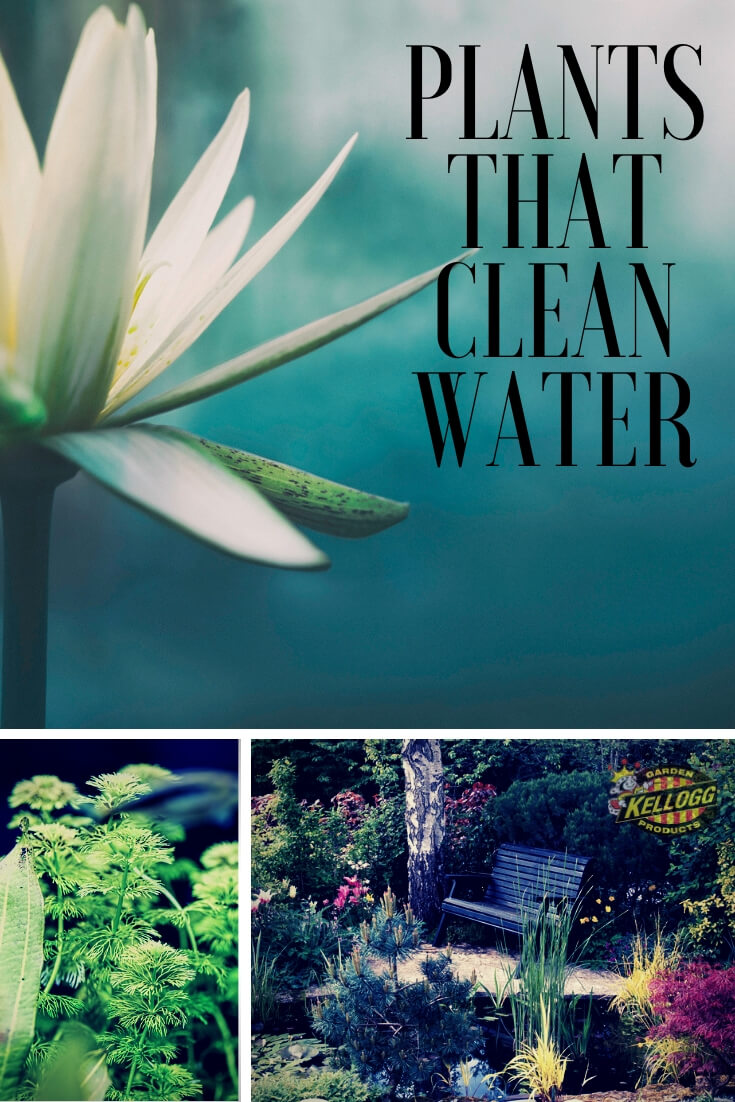